It is august 29th, 2 days till the end of the month. Usually zwift releases an update each month containing new features and some bug fixes. Here is a list of things I think Zwift will release in this update. Enjoy the article!

One thing I think Zwift will include in this update is the feature that allows zwiftters to freeride in paris or France. Paris is a bit iffy but I am pretty sure they will release France. I think this feature will allow people to do meetups in france/paris and I think it will be added to the rotation for August. Another thing I think will be included in the update it Rowing. Rowing will most likely be released this month or mid August. This will most likely be the case because Eric Min, CEO of zwift said that in the next few weeks. He said that in a interview a few weeks ago. My final feature I think Zwift will add is ability to do a race through a meetup. This will either come out this month or next. Eric Min also stated that this feature will be out soon. Meaning most likely in the next few weeks.
I do hope these are the features coming out in this update, but we do not even know for sure that there is going to be one. When an update does come out, I will start writing an article immediately. Please check back tomorrow to see if there is an article about a new update. I hope you enjoyed the article! Ride On! 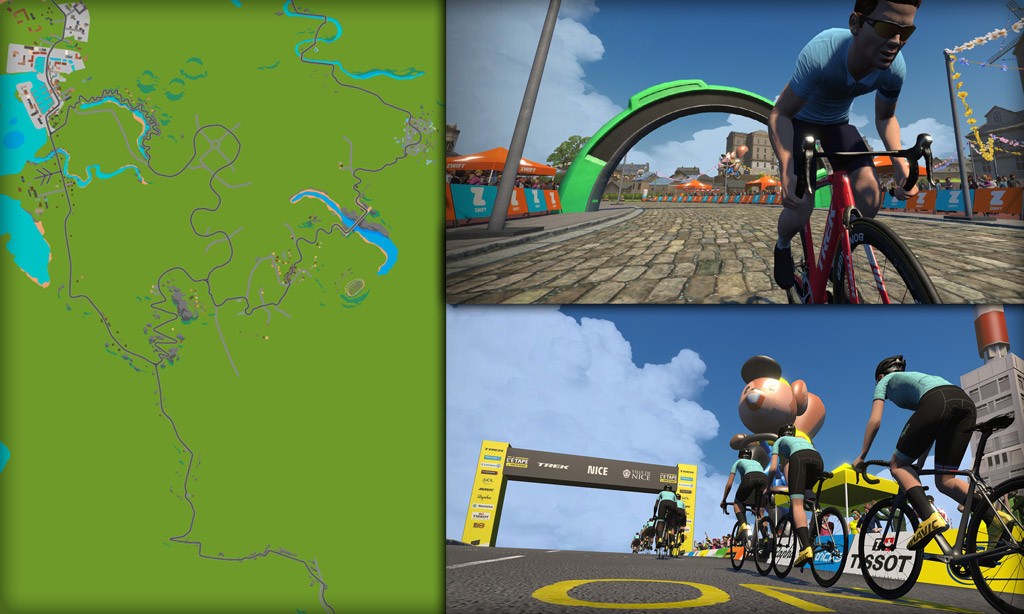